The girls of the volley team we sponsor, the Ambrovit Volley 2001 Garlasco, were promoted to B1 in early May, after winning against the Acqui team in Galliate. According to their banner, “It only happens to those who believe”, and we’d say their trust is well placed, since their story (begun in 2001) is a collection of achievements. Take for example the second place in the 2013/2014 season (you can read about it here). As coach Stefano Mattioli put it, this result was an “extraordinary adventure”. Mattioli also announced the end of his own adventure with the team, after seven years.

In his own words, the promotion is the outcome of “the hard work of 13 athletes, 2 coaches, 2 assistant coaches, a trainer, a scoutman, a masseur and a physiotherapist, that is to say one of the few Italian teams that next year will play two championships (one for each of the two teams, female and male) in the 3rd national level”.

His heartfelt farewell to the team can be read on their official website. Marco Bonfantini will be the new coach: new to B1 but not new to success, considering his brilliant last season with the G. S. PAVIC Volley Romagnano Sesia, promoted from series C to B2. Soon we will know more details about the new team, but it’s highly likely that Bonfantini will keep Valentina Cozzi, Sara Caroli, Barbara Pagnin, Lucia Cagnoni, Valentina Marin and Sofia D’Alessandro. Then he will look for a new opposite and a new middle blocker, since Silvia Freni will probably leave. 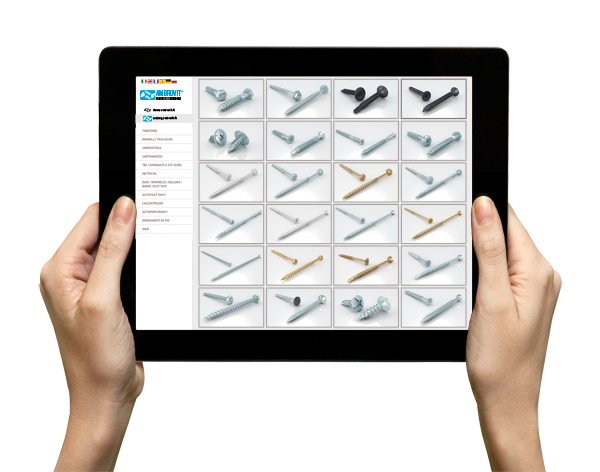